The Killygarry club area as it now stands had a football club down the years before the formation of the present club in 1966 but these teams went out of existence. Still the Killygarry area produced many players for neighbouring clubs (and county too). There were schoolboy football games between Killygarry, Crubany, Castletara and Swellan played at venues such as Crowe’s Rock or behind Fitzpatrick’s shop. These were played several times a year and continued at various age levels to eighteen or so.

Around the late 50’s/early 60’s a number of promising minor players were coming along and the idea of playing for a club team under the Killygarry name was tossed around. Enthusiasm was high and after a few meetings Killygarry GFC was born. Killygarry GAA Club was formed in 1966 when young football enthusiasts from the Killygarry hinterland who were playing with local teams like Lavey, Drumalee, Cavan Gaels, Laragh and Ballinagh, held a meeting in Killygarry National School. The first Chairman of the Club was Jerry Brady and he was assisted by Francie McDermott as Secretary. There was no doubt in peoples’ minds that a team would succeed or get going, but outside the area others thought different.

The Club entered the junior ranks and our first game in 1966 was against Cavan Gaels on Narrack’s Hill. It was looking as if the aforementioned doubts were justified that morning. We were short players for one reason or another and looked like we wouldn’t have fifteen. However, a number of lads were surprisingly pressed into action and we recorded our first victory 0-10 to 0-2. It was a memorable day and everyone was indebted to the players that took part that day. Had we been unable to field a team, it would have been a disastrous start for the Club.

In the space of a few years the team worked their way up through the ranks. They won the Junior Championship in 1968, defeating Ballinagh in the final after extra time in a replay. They went on to win the Intermediate Championship in 1970 by beating Cootehill in the final. They were promoted to Senior and the following year 1971 saw them reach the Senior Championship final where they were defeated by the famous Crosserlough team of that time. Over the next few years the more seasoned players began to give thought to retirement …thus a new chapter was unfolding.

On the 8th of May 1988, the Killygarry Athletic Grounds were opened in Crubany. The club went into the ‘90s with similar expectations to that of the original team, winning the Junior title again in 1990 by beating Kildallan in the final. The Club also won many underage titles in the same decade. The next big win was in 1998 when they won the Intermediate Championship beating Denn in the final. They went on to achieve the double that year by winning the Division 2 League, beating Shercock in the final. 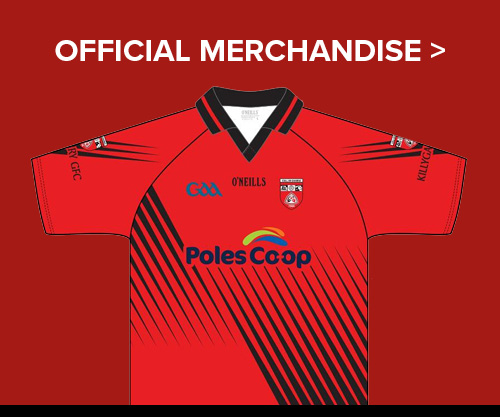 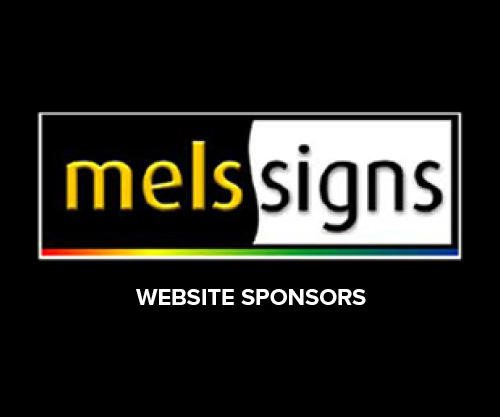 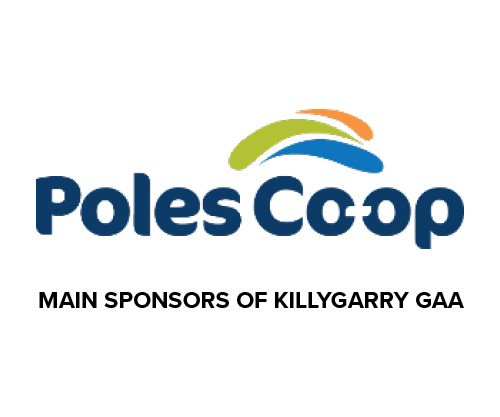